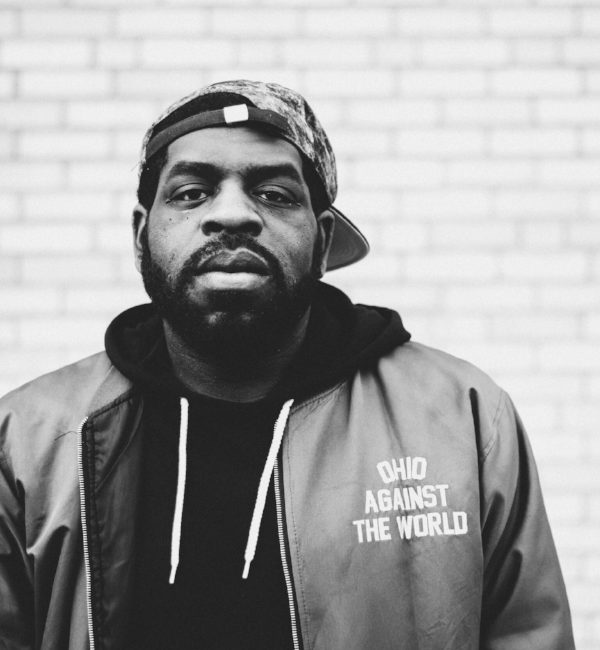 We’re teaming up with Square Books to host author Hanif Abdurraqib at the record store for this awesome event. Hanif will discuss his excellent book of music-related essays, They Can’t Kill Us Until They Kill Us, then we’ll spin some records while he signs copies of the book.

This event will be held at the record store on Wednesday, November 14 at 7 p.m. Square Books will be on site selling copies of the book. Here’s the link to Square Books’ event listing. The book is $16.99.

In an age of confusion, fear, and loss, Hanif Abdurraqib’s is a voice that matters. Whether he’s attending a Bruce Springsteen concert the day after visiting Michael Brown’s grave, or discussing public displays of affection at a Carly Rae Jepsen show, he writes with a poignancy and magnetism that resonates profoundly.

In the wake of the nightclub attacks in Paris, he recalls how he sought refuge as a teenager in music, at shows, and wonders whether the next generation of young Muslims will not be afforded that opportunity now. While discussing the everyday threat to the lives of black Americans, Abdurraqib recounts the first time he was ordered to the ground by police officers: for attempting to enter his own car.

In essays that have been published by the New York Times, MTV, and Pitchfork, among others–along with original, previously unreleased essays–Abdurraqib uses music and culture as a lens through which to view our world, so that we might better understand ourselves, and in so doing proves himself a bellwether for our times.

About the Author
Hanif Abdurraqib is a poet, essayist, and cultural critic from Columbus, Ohio. His poetry has been published in Muzzle, Vinyl, PEN American, and various other journals. His essays and music criticism has been published in The FADER, Pitchfork, The New York Times, and MTV News, where was a columnist. His first full length poetry collection, The Crown Ain’t Worth Much, was published in 2016 by Button Poetry and is a finalist for the Hurston/Wright Award for Poetry.