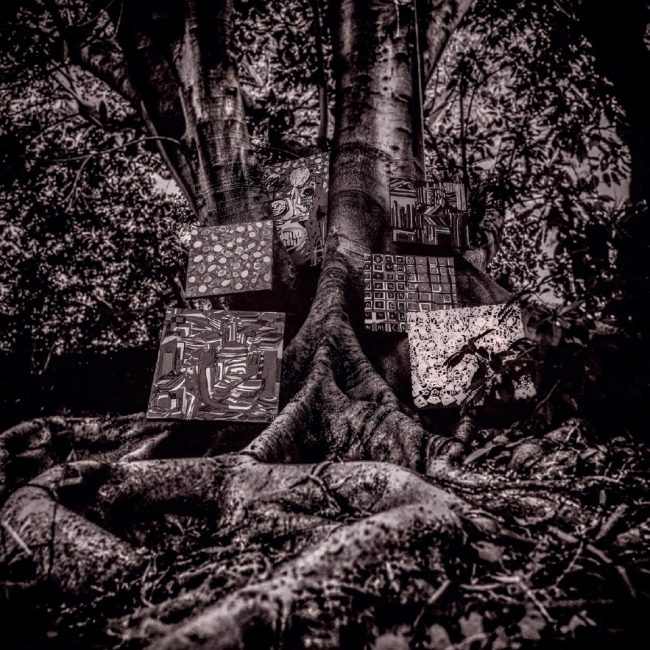 Two EPs by two great artists from two great record labels. That’s right, we’re sending out two records for the October ROTM Club selection. The first EP (extended play) is from spiritual-jazz revivalist Kamasi Washington. Harmony of Difference is being released on the Young Turks label out of the UK and is Kamasi’s first new music since the release of his incredible 3-LP set The Epic, which was our favorite record of 2016. The second EP is from Nashville’s Sun Seeker. The band recently played an in-store here at the shop and we loved it. Biddeford, their new EP, out on Third Man Records, is a nice slab of indie-rock that reminds us of “Range Life”-style Pavement.

We’ll be shipping out both EPs (and some other goodies) the first week of October! Earlier this year, avant-garde jazz titan Kamasi Washington premiered Harmony of Difference, an original six-movement suite, as part of this year’s Whitney Biennial. The EP is the first new music from Washington since his universally acclaimed 2015 debut album The Epic. Harmony of Difference explores the philosophical possibilities of the musical technique known as “counterpoint,” which Washington defines as “the art of balancing similarity and difference to create harmony between separate melodies.” Washington’s suite includes visual elements married to the musical works and draws voraciously on jazz for its foundation. Each of the first five movements is its own unique composition. “Truth,” the sixth movement, fuses all five compositions into one simultaneous performance. Beyond the artistic impulse to expand the possibilities within counterpoint, Washington wanted to create something that opened people’s minds to the gift of diversity. In his own words, “my hope is that witnessing the beautiful harmony created by merging different musical melodies will help people realize the beauty in our own differences.” Sun Seeker has carved out a universe all their own in Nashville, TN. Biddeford, their first EP and second release on Third Man Records, is near combustion level with beautiful atmospherics, willful lyricism and a supernatural ear for atypical pop hooks which should ring immediately familiar to fans of their debut 7’’ “Georgia Dust”. Six charming vignettes explore friendship, romance, and the daydreams populating the space between them. EP highlight and single, “Won’t Keep Me Up At Night”, gives us the best of singer and principal songwriter Alex Benick – his ability to breathe life and a depth of scenery into a song, especially with the clever rhythms of drummer Ben Parks and guitarist Asher Horton’s near-perfect pop instinct. Sun Seeker has climbed into broad daylight, into blessed dynamics, and every song blossoms as a result of it. 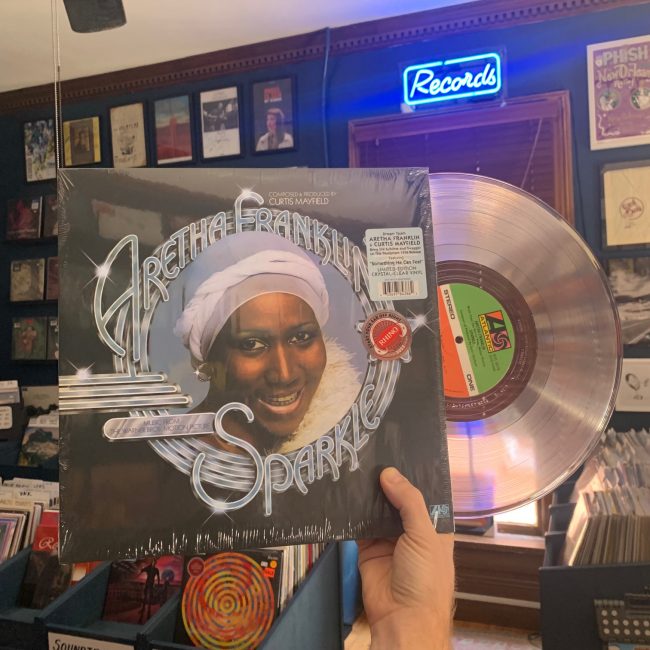 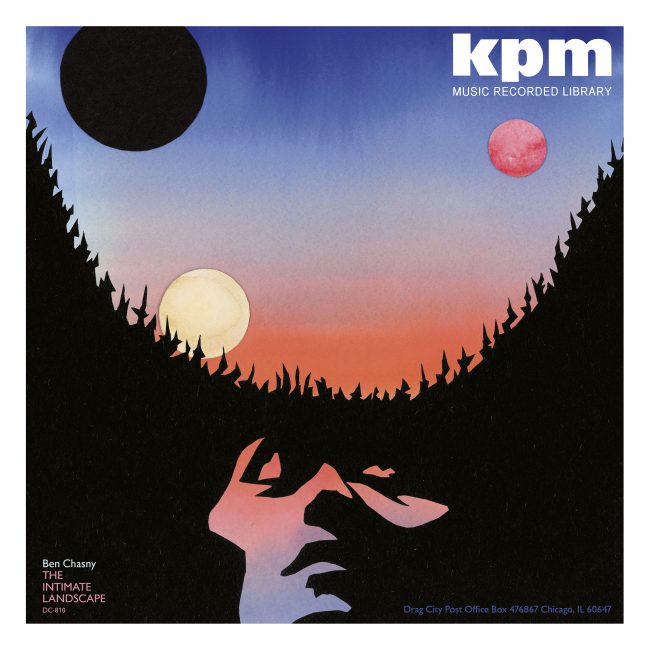