I am the Cosmos 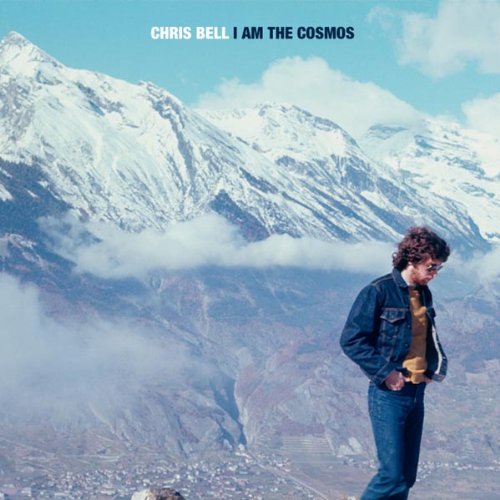 The September selection in our Record of the Month Club is Chris Bell’s solo masterpiece, I am the Cosmos. Bell’s work with Memphis rockers, Big Star, is now regarded as some of the best to ever come from the bluff city, but few folks have heard Bell’s crucial solo work. Thankfully, this excellent record is back in print (on clear vinyl) via the reissue label Omnivore Records.

The album was originally recorded in the 1970s but never saw a release until 1992 when Rykodisc finally released the album on CD. Bell died in a car wreck in 1978 in Memphis, TN.

The release date for this record is September 15th, so it will ship out and be ready for in-store pickup around then. Omnivore Records is also planning a 6 LP box set of Bell’s entire solo output, which will be released in November.

Sign up for our Record of the Month Club here.