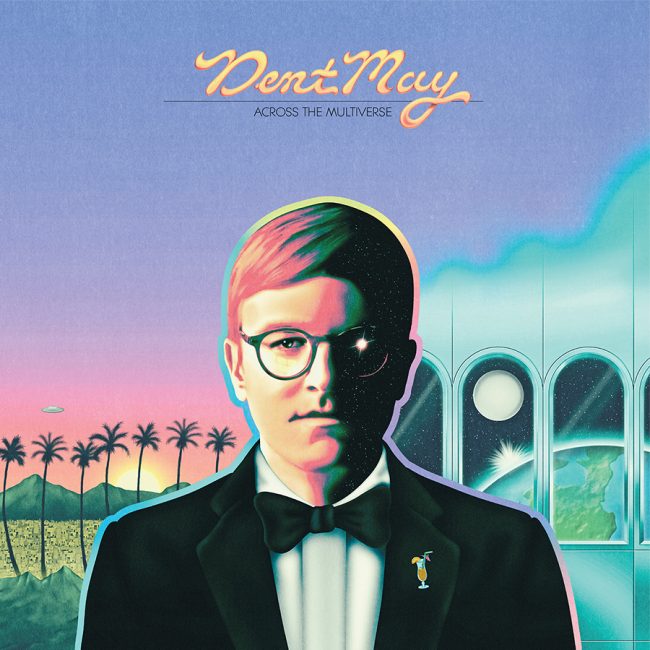 Our good buddy, Dent May, has dropped a new single–the title track from his upcoming album, Across the Multiverse, which drops August 18th via Carpark Records! Check out the track and stay tuned for release party and preorder announcements!

This is Dent’s first album since his excellent 2013 release, Warm Blanket. The new record was recorded in Dent’s new home of Los Angeles.

Stereogum had this to say about the new track:

“Following the lead of musical-polymaths-with-LA-ties before him like Brian Wilson, Van Dyke Parks, and Harry Nilsson, Dent’s style on Across the Multiverse will be familiar to fans of his previous work. Yet there’s something more refined about this collection… Stately strings mingle with boogie piano like old friends. Synths weave a celestial backdrop throughout. Every verse, bridge and chorus in its right place, giving it the unmistakable feel of a true songwriting craftsman at work. ”