We’re excited to announce a special, in-store show this Friday, September 7 at 5 p.m. with Missing Cats.  The band is made up of John “Jojo” Herman (Widespread Panic) and Sherman Ewing.  They’ll be playing in support of their new record, “Larry Brown Amen,” which we will have available for purchase on CD.  Missing Cats will be playing a full show later that night with the North Mississippi Allstars at The Lyric Theater on the Square.  Get your tickets now by heading over to the Lyric’s website.

WE WILL BE GIVING AWAY SOME FREE TICKETS TO THE LYRIC SHOW AT THE IN-STORE PERFORMANCE ON FRIDAY.

Towards a more full-bodied alternative rock/blues/Americana sound, with lyrics that are cinematic and stories that are rich in character-driven details. With the release of the new album, Hermann and Ewing celebrate their long relationship, and invite both their long-time and new fans along for the ride. 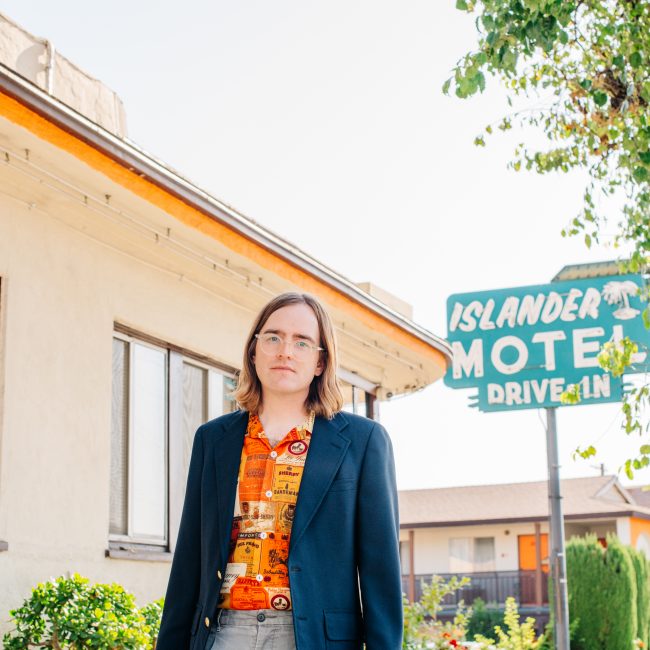