Our ROTM pick for April is… 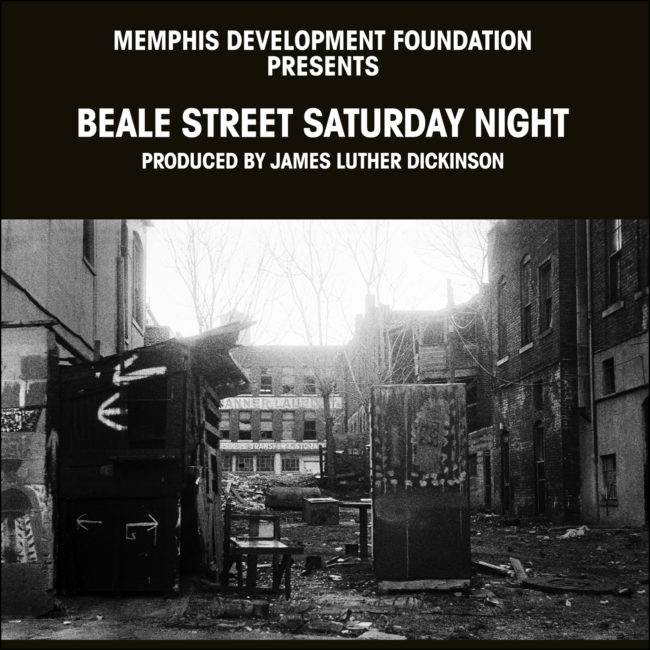 Omnivore Records is reissuing this excellent Memphis classic produced by Jim Dickinson in 1979.  The compilation features Furry Lewis, Sid Selvidge, Fred Ford, Alex Chilton, Mud Boy & the Neutrons, Teenie Hodges, and lots of other notable Memphis musicians. This is the first time Beale Street Saturday Night has ever been reissued and up ’til now it’s been rare and expensive to track down. The proceeds from the sell of this reissue will go to Beale Street Caravan.  The first pressing of this reissue will come on clear vinyl, which our Record of the Month Club members will be receiving along with a very limited 8×10 photo print of Jim Dickinson taken by photographer Pat Rainer.  The photo was used in the liner notes for the record and features a young Dickinson sporting a great Memphis t-shirt.  The print is signed and numbered by Pat Rainer in an edition of 25 copies AND is exclusive to our ROTM Club! The record comes out April 14th so it will ship out around then.