William Tyler is coming back to Oxford! This time to celebrate the release of his latest record, Modern Country, out on Friday, June 3rd via Merge Records. We’ll be hosting William on that same day (June 3rd) for a record release party and a free, in-store show. There’ll be free BBQ and cracklins from Home Place Pastures of Como, Mississippi and we’ll have free beer. Food and booze starts at 5 p.m. and the show starts at 6 p.m. This is all free and open to the public…all ages.

We’ll have plenty of copies of Modern Country on vinyl and CD. So don’t forget to pick up a copy!

Here’s a little about William and his new record from the Merge Records website:

“Modern Country is a love letter to what we’re losing in America, to what we’ve already lost. We stand at the precipice of the twilight of empire, the decline of so many national institutions and the vanishing of certainties.” —William Tyler

William Tyler returns with Modern Country on June 3. This is the fourth full-length album by guitarist and composer Tyler, and his first recorded outside of his hometown of Nashville, Tennessee. It features an ensemble backing group consisting of multi-instrumentalist Phil Cook (Hiss Golden Messenger, Blind Boys of Alabama), bassist Darin Gray (Tweedy, Jim O’Rourke), and percussionist Glenn Kotche (Wilco). The album was tracked at April Base Studios in Eau Claire, Wisconsin, and finished in Nashville, recorded and mixed by Jon Ashley, and produced by Tyler and Brad Cook.

WATCH A TRAILER FOR THE RECORD HERE. 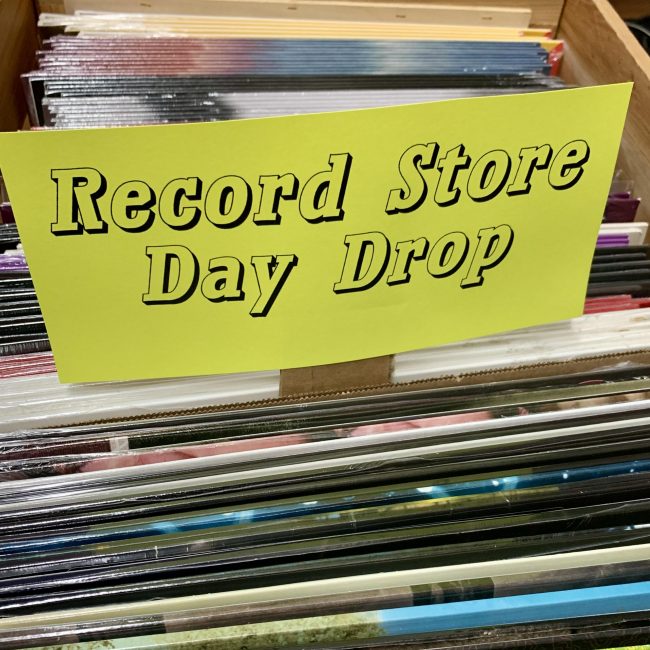