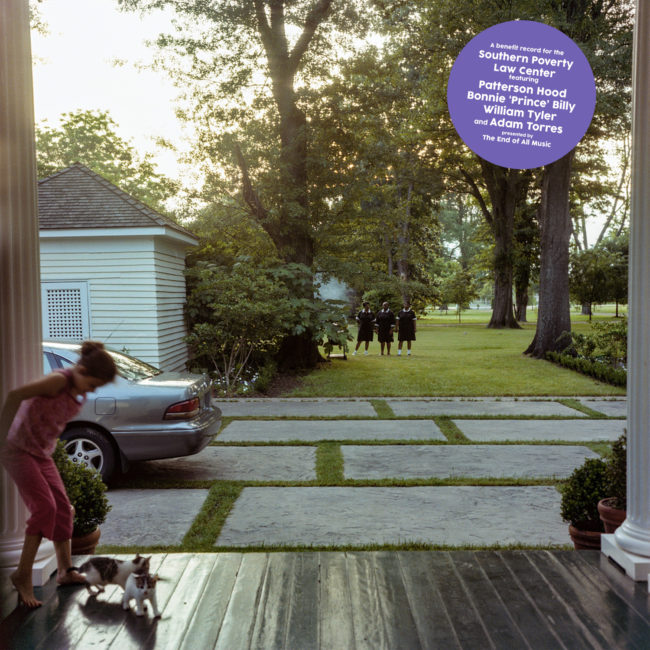 Bonnie ‘Prince’ Billy’s excellent song, “Treasure Map,” was featured on our Southern Poverty Law Center benefit record earlier this year. The song was premiered on NPR’s All Songs Considered back in February. The song was also used in the documentary feature, “The Lure,”–directed by Tomas Leach.

We now have a music video to accompany the track. The video was created by Leach and is striking.