LP of the Month: Angel Olsen “Burn Your Fire For No Witness”

Many of you will remember Angel Olsen’s amazing performance recently at Lamar Lounge.  The PA system was acting weird so Olsen stepped out from behind the mic and belted out her songs…just a voice, and a damn fine one.  The room was totally under her spell.  We haven’t forgotten that show and now we have a brand new album from Angel Olsen.  Bill and Jimmy–both employees at the shop–have been championing Angel from the beginning. They love her and you should too.  Her singing with Bonnie Prince Billy was worth the price of admission, but now her solo work is standing well on its own. This new album is guaranteed to grow her fanbase to new heights.  The tone of the album and Angel’s voice seem heavily influenced by the excellent Sybille Baer (check out her amazing record on Orange Twin), which is a very good thing.  We think it’s a damn fine record and one of the best of 2014 so far.  Come by the store and hear it for yourself, or check her out on NPR’s Tiny Desk series…it rules.

We have a few free 7″s to give away with the purchase of this record. While supplies last. 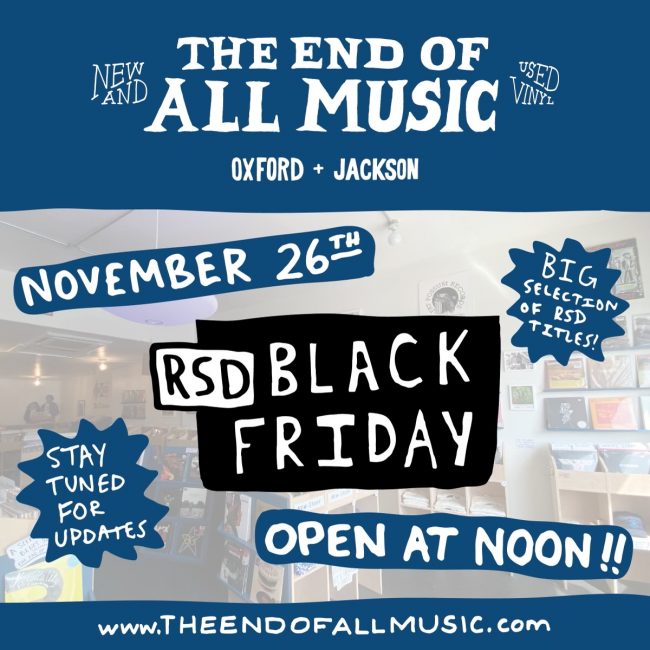