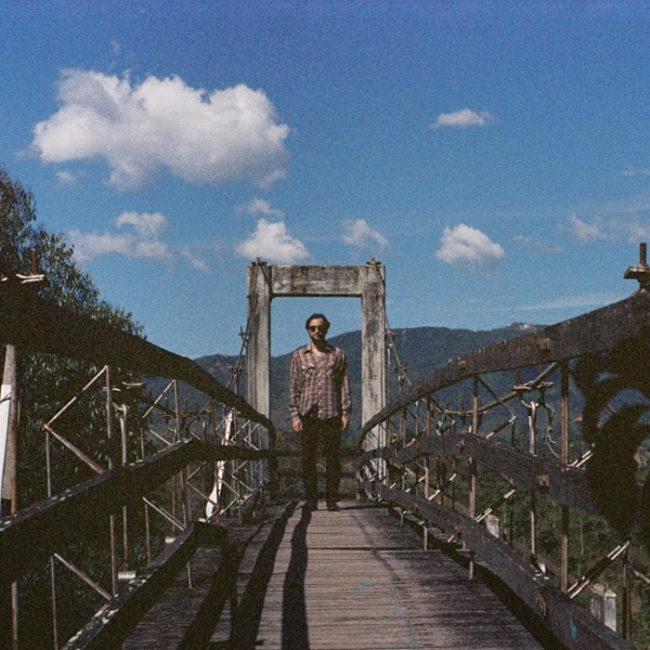 On Wednesday, March 1st we’ll be celebrating the fifth-year anniversary of the opening of The End of All Music.

It’s just insane to us that it’s already been five years, and what an amazing first five it’s been. We couldn’t have done it without the fine folks in Oxford, Mississippi and our customers from all over. So a huge THANK YOU to all y’all out there buying records and coming through our doors. Here’s to the next five!

To celebrate this milestone we’ll be hosting a record release party and in-store show with Tucson, AZ artist Casey Golden–in conjunction with local record label Muscle Beach. Casey’s debut record is also the first vinyl release on Muscle Beach after a string of excellent cassette releases from the label in 2016. Read more on the label and listen to their releases here.

We are also planning a joint release with Muscle Beach this year for Record Store Day in April. More info on that to come!

We’ll have copies of the new vinyl release at the store plus some FREE BEER! Be sure to catch a full set with Casey Golden later that night at Proud Larry’s where he’ll be joined by label mates BONUS.

Casey Golden’s record offers a space to reflect, ponder, question, as you swim through a murky ocean just off of a Brazilian shoreline, where all the past lives go to tango and drink Tecate. A solo project from former guitarist/vocalist in Union Pacific and current drummer in The Night Collectors.

“Your face, your race, the way that you talk
I kiss you, you’re beautiful, I want you to walk